When You Become The Person You Needed

When You Were Younger

My sister and I are first generation Americans; my parents had immigrated to the United States in the 70s. I would see my father only on Sundays because he worked 8-10 hours a day before attending night school. My mother worked a few hours less than him to come home before my father to make dinner.

Growing up, I remember my mom leaning on my sister and me to translate for her in a variety of situations –parent-teacher conferences, the doctor’s office, the supermarket, down to questions to ask the bus driver. The responsibility made me feel important, but also gave me a bit of self-doubt. I worried, “What if I don’t know what to say?” Eventually though, after many years and much determination, I overcame that doubt and graduated from college, an achievement borne from my parents’ sacrifice.

When I applied to Para Los Niños, I was interested for several reasons. First, Para Los Niños helps vulnerable communities that resemble the ones I grew up in, which deeply moved me. Second, Para Los Niños’ mission of empowering communities and families to enrich the youth excited me. I was first hired to be the receptionist at Para Los Niños’ former administration building in Westlake, and learned so much under Blanca Medrano, my first supervisor. As a receptionist, I observed the many resources offered to the community and was able to help families inquiring about PLN’s schools. I wanted to do more though to support the families in a closer way. 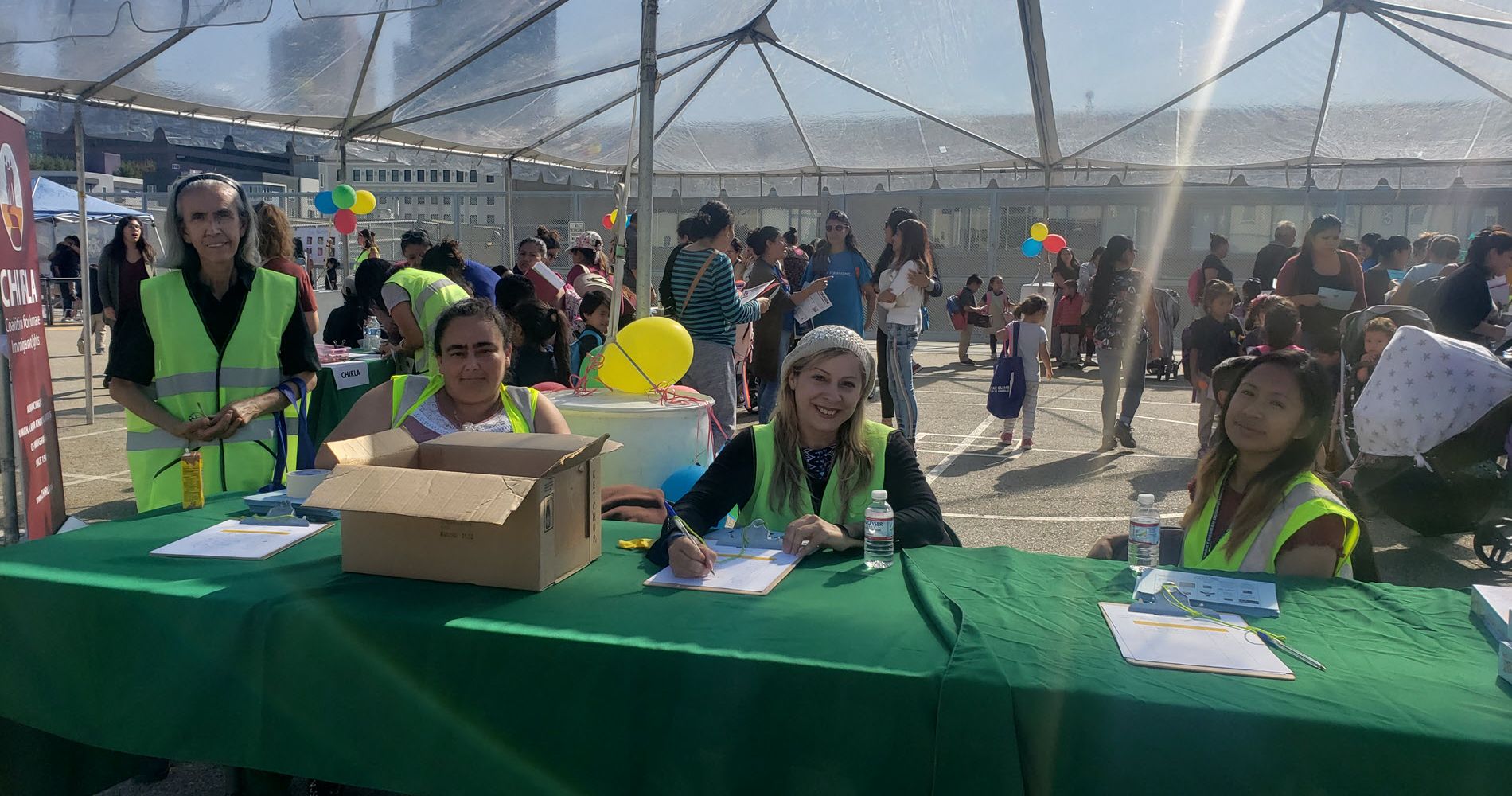 Coincidentally, the Family Advocate position opened up at Para Los Niños Gratts Primary Center. Knowing this was the job I had been longing for, I applied for the transfer and was hired! This led me to where I am today as a Family Specialist in Gratts Primary Center, facilitating parenting groups and workshops, documenting case management services and supporting unhoused families.

I love my job. Para Los Niños has allowed me to support families with translation (which gives me flashbacks of my childhood), encourage them towards resources and solutions, and walk alongside them to remind them that they are not alone. I often think about my parents, who might have struggled less had they had the advocacy and support of an organization like Para Los Niños. There are days I wish I could have ten extra hands to help me do what I do, but I know that I’m on a team and in an organization with a shared mission and hope: seeing families succeed, and planting seeds that will inspire them to help their neighbor, too. 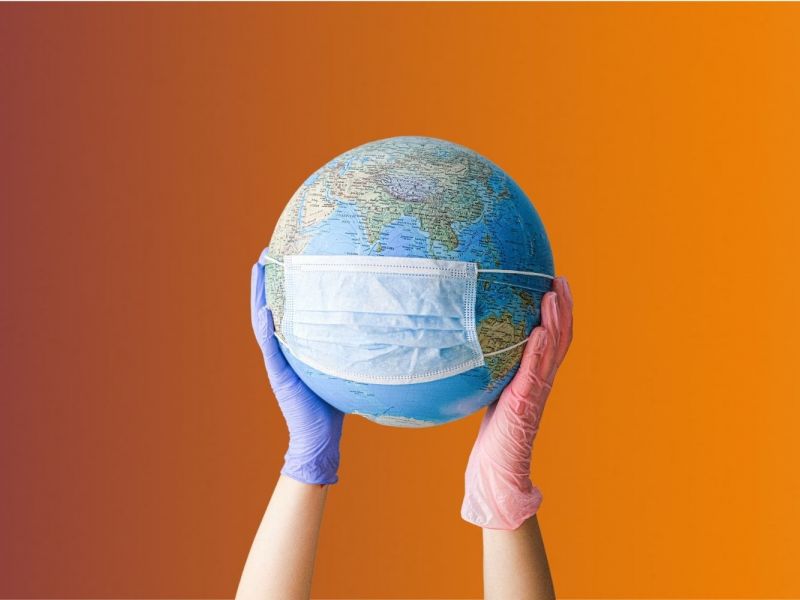 Looking Back at a Year of Strength, Growth, and Support 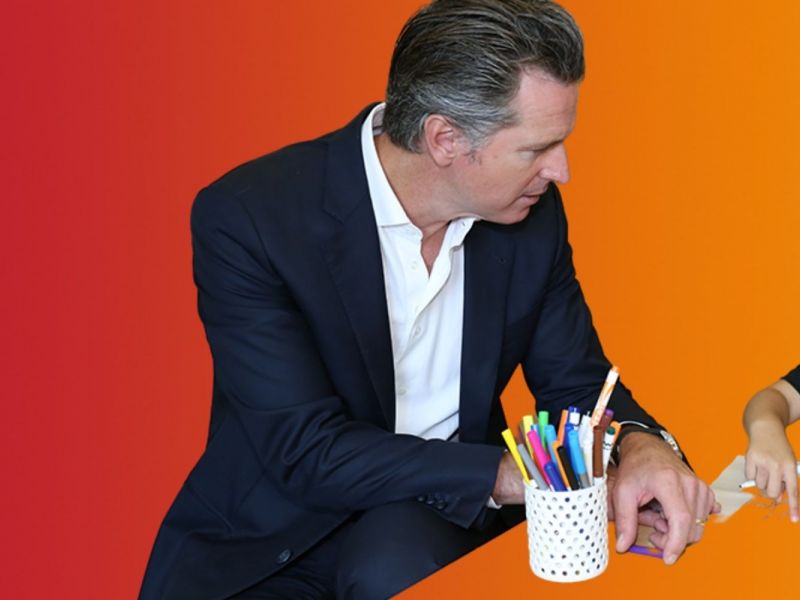 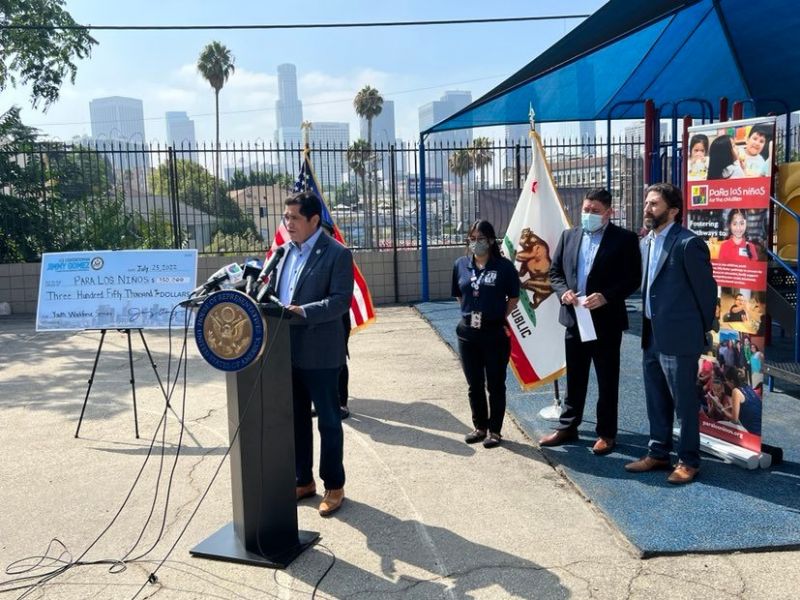