As an organization that serves many children, youth, and families of Hispanic descent, we proudly celebrate National Hispanic Heritage Month and believe that Latinx voices, dreams, and successes matter now more than ever. 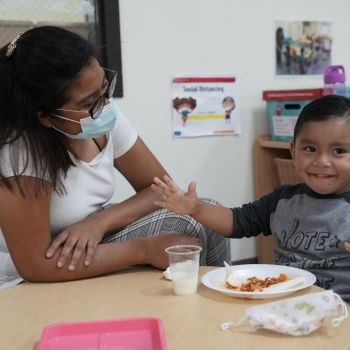 Hispanic Heritage Month takes place every year from September 15 to October 15, to recognize and celebrate the many contributions, diverse cultures, and extensive histories of the American Latino community. The month also celebrates the independence days of several Latin American countries, including Costa Rica, El Salvador, Guatemala, Honduras, and Nicaragua on September 15th, Mexico on September 16th, and Chile on September 18th.

On September 15, 2022, President Biden issued a presidential proclamation regarding National Hispanic Heritage Month, stating “Our deepest values have been informed by the love of family and faith that is at the core of so many Hispanic communities… these contributions help us realize the promise of America for all Americans…Let us give thanks to the many generations of Hispanic leaders who have helped build this country and continue to fight for equality and justice,” Biden said. “Let us pledge to invest in the next generation of Hispanic men and women who hold the destiny of our Nation in their hands.”

As an organization that serves many children, youth, and families of Hispanic descent, we proudly celebrate National Hispanic Heritage Month and believe that Latinx voices, dreams, and successes matter now more than ever.

Throughout this time, we will be updating this page about how our charter schools are celebrating Hispanic Heritage Month this year. 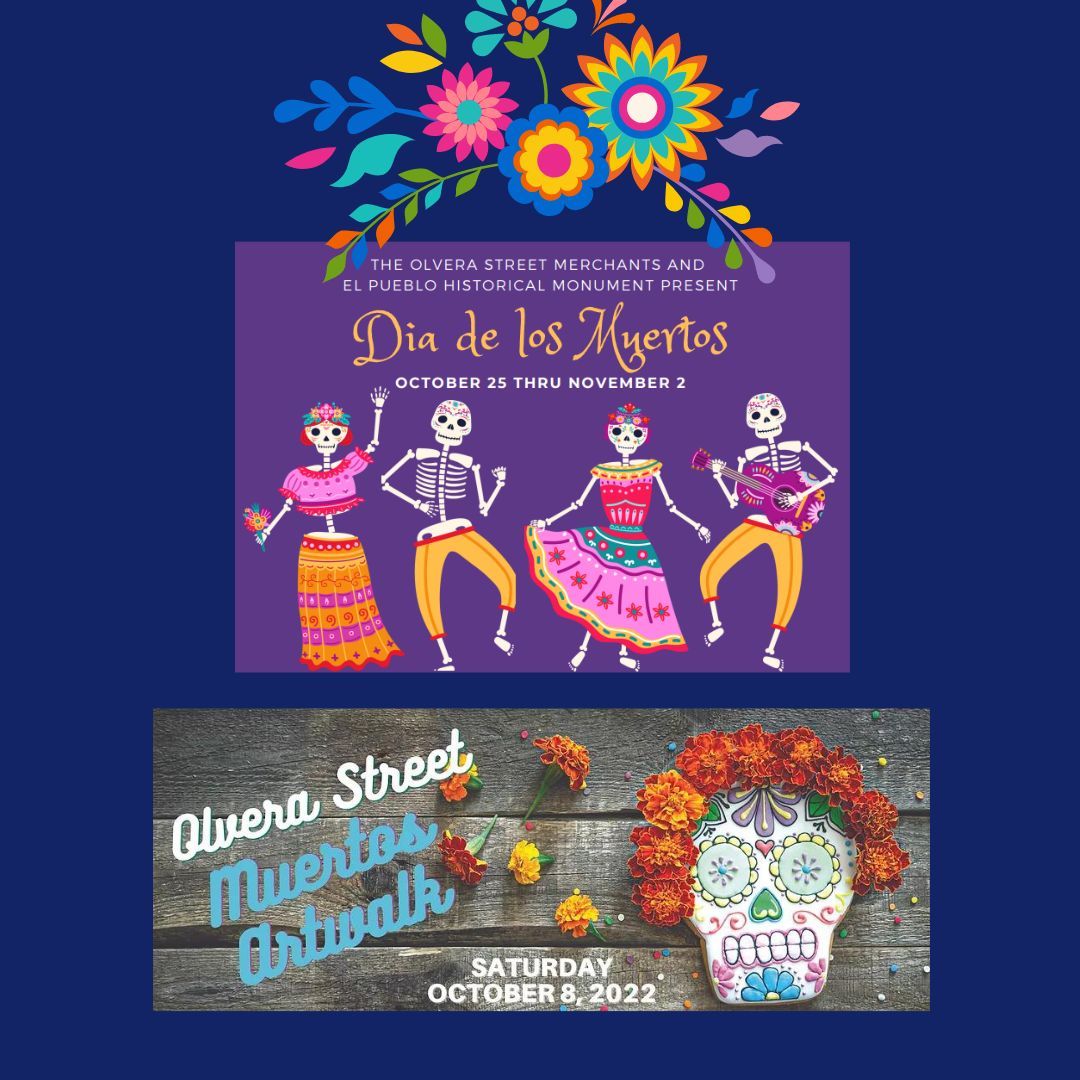 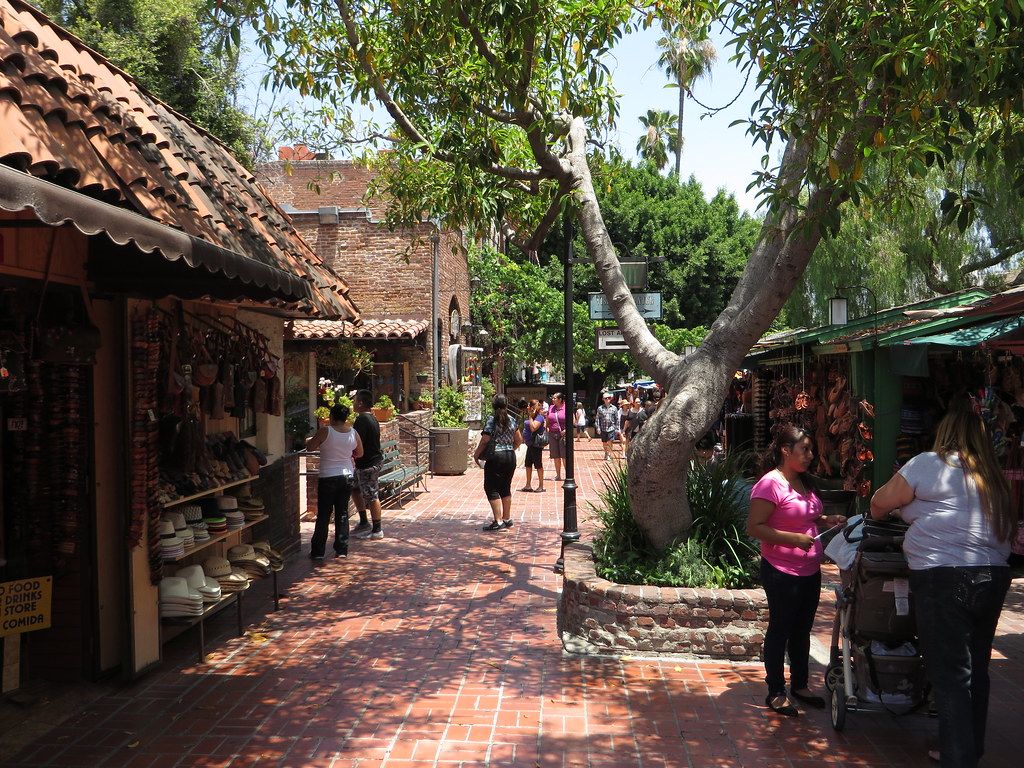 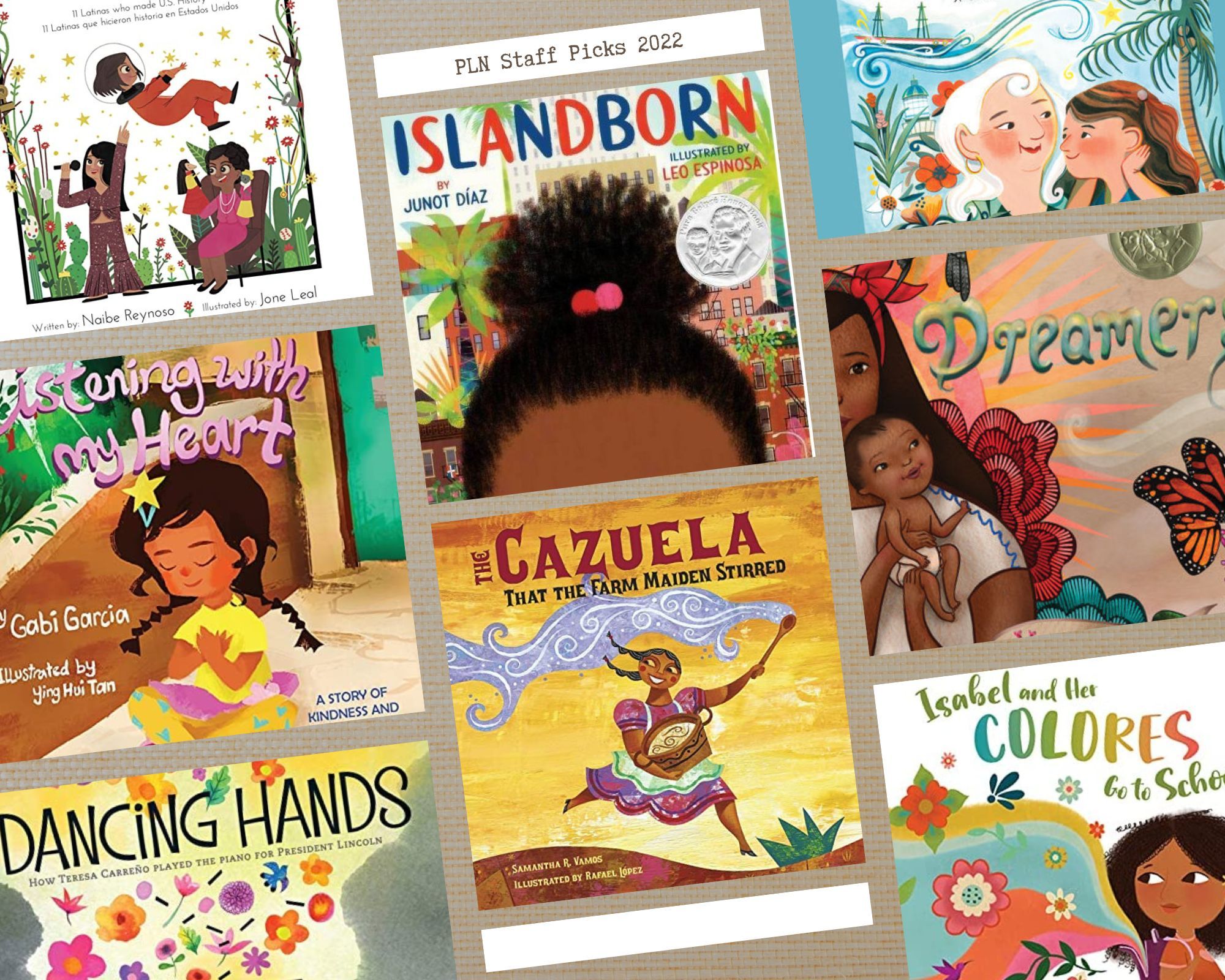 Listening With My Heart by Gabi Garcia

Where Are You From?  by Yamile Saied Menedez

Be Bold! Be Brave! 11 Latinas Who Made U.S. History by Naibe Reynoso

The Piñata That The Farm Maiden Hung by Samantha R. Vamos

The Cazuela That The Farm Maiden Stirred by Samantha R. Vamos

Alma and How She Got Her Name by Juana Martinez-Neal

Isabel and Her Colores Go to School by Alexandra Alessandri 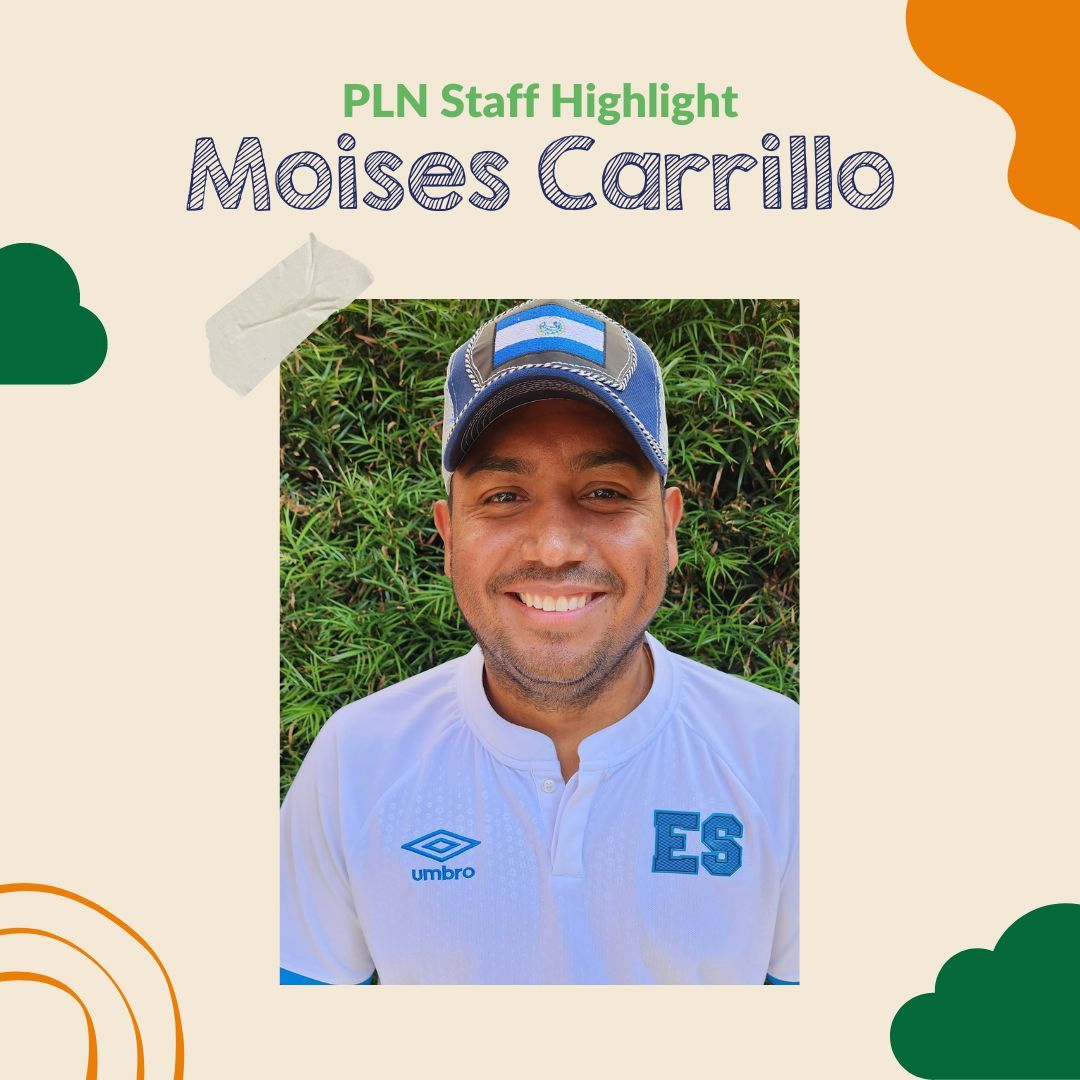 What do you do?
My name is Moises Carrillo, and I support in the After-School Program as the Site Supervisor.

Who do you work with?
The age group population that I work with is TK to 5th grade.

Personal favorite quote?
I have always told my students -even as they grow older- that we need three things to be successful in life. They are great talent, good work ethic, and a positive personality. What good does it do to have two good skills and fail in one? All three have to come together. Repeating this to my students has helped them become great individuals in their own lives and those around them.

What Does National Hispanic Heritage Month mean to you?

This month has significance to me as I am from El Salvador. Coming from parents that migrated to the U.S. from El Salvador to give my siblings and I a better opportunity gives me the same hope to bring to the families I work with on a day-to-day basis. Like many of my colleagues at Para Los Niños, I work directly with children and families that come from different parts of Central America, Mexico and the rest of Latin America, which allows me to connect with them in a deeper level. Among our students, I can make connections with them by the language spoken, food, traditions and much more. I do my best to encourage students to seek and connect with their roots and be proud of where they come from. I feel privileged to work for an organization that services families similar to myself, and being part of the After-School Program allows me to make that impact greater.

How PLN Schools Have Been Celebrating NHHM

In honor of NHHM, here are some ways some of our sites have been celebrating:

Check back to see updates! 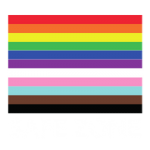